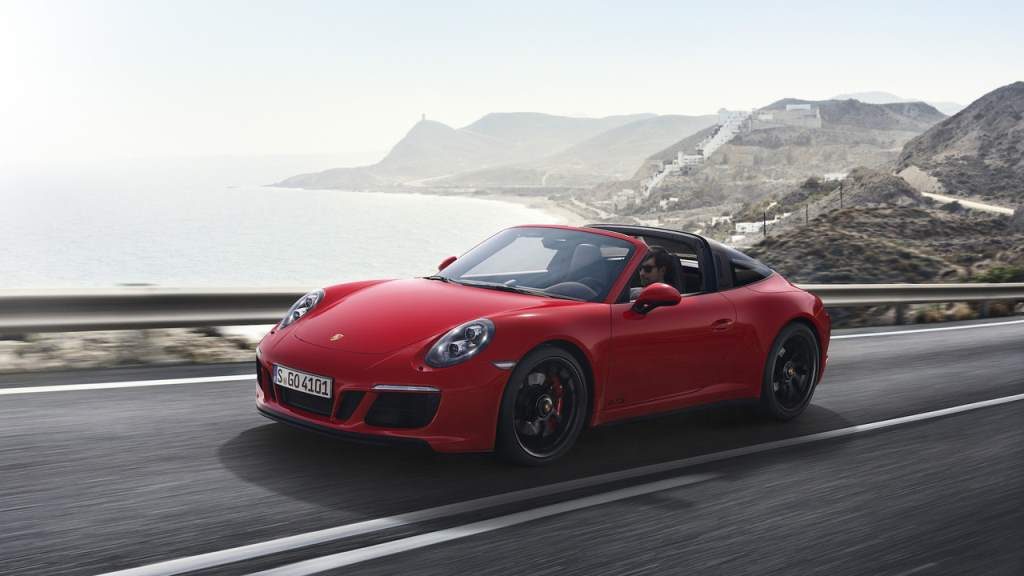 The 2022 J.D. Power Vehicle Dependability Study found the Porsche 911 to be the most problem-free vehicle.

Japanese automakers have built their reputation – and their market share – on quality and reliability, but a new study raises questions about whether manufacturers like Toyota, Honda, and Nissan are living up to their image.

Korean brands Kia, Hyundai, and Genesis captured three of the top four spots in the 2022 J.D. Power Vehicle Dependability Study (VDS), an annual survey of problems reported by owners of 3-year-old vehicles. Only two Japanese brands managed to make it into the top 10, Toyota fifth and Lexus sixth. General Motors landed three brands in that top tier, including Buick, which had the second-lowest number of reported problems of any brand.

Porsche was the only European marque making it into the top 10, at seventh. Its iconic 911 sports car was the most problem-free of any vehicle covered by the study.

“Many owners are holding on to their vehicles longer, so long-term dependability is even more critical,” said David Amodeo, director of global automotive at J.D.

Power. “Some automakers are performing much better than others at preventing problems from occurring. These problems include the vehicle’s mechanicals, exterior and interior—but also infotainment systems, driver assistance systems, and all the other electronic systems in today’s vehicles.”

In fact, the 2022 VDS revealed some troubling trends. On the plus side, traditional mechanical issues like faulty engines and transmissions, as well as squeaks and rattles and misfitting body panels, have become less of a problem than they were in decades past. But high-tech systems are becoming a much more prevalent concern.

The VDS looks at the number of “problems” owners report and for 2022, that came to an average of 192 such concerns per 100 vehicles. In Power-speak that’s abbreviated as 192 PP100.

Infotainment technology alone has become the single most problematic area, accounting for more than a quarter of owners’ complaints, at 51.9 PP100. Built-in voice recognition systems were the single top concern in the entire study, though issues with Apple CarPlay and Android Auto, as well as Bluetooth connectivity, also stood out as problem areas.

The good news, according to Power analyst Amodeo, is that more and more vehicles are coming with smartphone-style over-the-air update capabilities. As Tesla has shown, that makes it possible for an automaker to address software issues remotely, in many instances.

One of the bigger surprises this year was the finding that owners had more complaints about luxury vehicles than mass-market brands. Mainstream models averaged 190 problems per 100 vehicles, high-line brands averaging 204 PP100.

For decades, Japanese brands led the study, but in recent years, only a few have come in at or near the top, notably Toyota and Lexus. The latter brand was still second among luxury marques, just behind Genesis, the high-line Hyundai spin-off.

The study underscores the success the Koreans have had in solving the problems that once earned them a reputation for poor quality and reliability.

Such stalwart brands as Honda, Nissan, Acura, and Infiniti fell below average in the study. But so did a number of European marques. Land Rover, at 284 PP100, was the worst included among the 32 brands in the study.

As for domestic automakers, the results were highly mixed. Ford came in barely above average, with its Lincoln sibling doing slightly better.

All four of the GM brands scored above average, Buick, Cadillac, and Chevrolet in the top 10. Dodge was eighth – but its siblings fared far more poorly, with Jeep, Chrysler, and Alfa Romeo all below average. Ram was the second-worst in the study, at 266 problems per 100 vehicles.

A Measure of Owner Loyalty

Likewise, Europeans came in all over the place. Porsche, Mini, and BMW, in that order, did better than average, while Mercedes-Benz, Jaguar, Audi, and Volvo were among the more troubled marques.

The results of the new Vehicle Dependability Study are largely in line with what J.D. Power has found in its Initial Quality Survey (IQS). The IQS looks at the problems owners report during the first 90 days of ownership. That can set the tone for how motorists feel about their vehicles over the coming years. But the Dependability Study, according to Power, closely correlates to owner loyalty. That, in turn, reflects whether a motorist is likely to stay with a brand when it comes time to trade in.

Have a look at the J.D. Power Vehicle Dependability Study winners and losers from last year HERE.