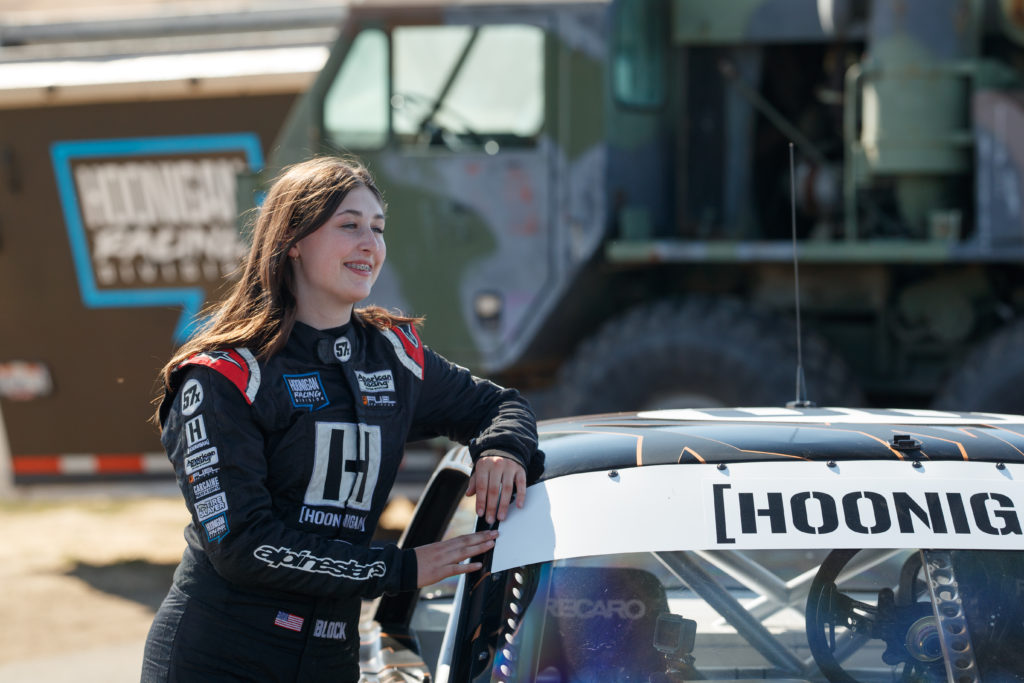 In the first season of “Hoonicorn Vs. the World,” pro rally driver Ken Block pitted his burly methanol-powered Ford Mustang against all comers. The series delighted 47 million viewers (and counting), and now it’s back for round two — with a twist.

This season, Ken Block will stand aside and watch as his 14-year-old daughter, Lia Block, pilots the 1,400hp Hoonicorn.

Hoonicorn Vs. the World

Episode one just went live on Hoonigan’s YouTube channel. In it, the younger Block takes on a 4,000hp Pro Stock Corvette drag racer, with NHRA driver Alex Laughlin at the controls.

Last season, some fans and race hounds suggested Block and his staff weren’t pushing the limits of the Hoonicorn’s abilities enough. Challenges, they alleged, were too easy. In episode one of the second season, the Hoonigan team faces up to the trash talk.

But can it — and the teenager behind the wheel — take down a drag-spec Corvette piloted by a professional race driver? In the words of Hoonigan Chief Creative Officer Brian Scotto, putting the ‘Vette on the track is “like bringing a bazooka to a gun fight.” 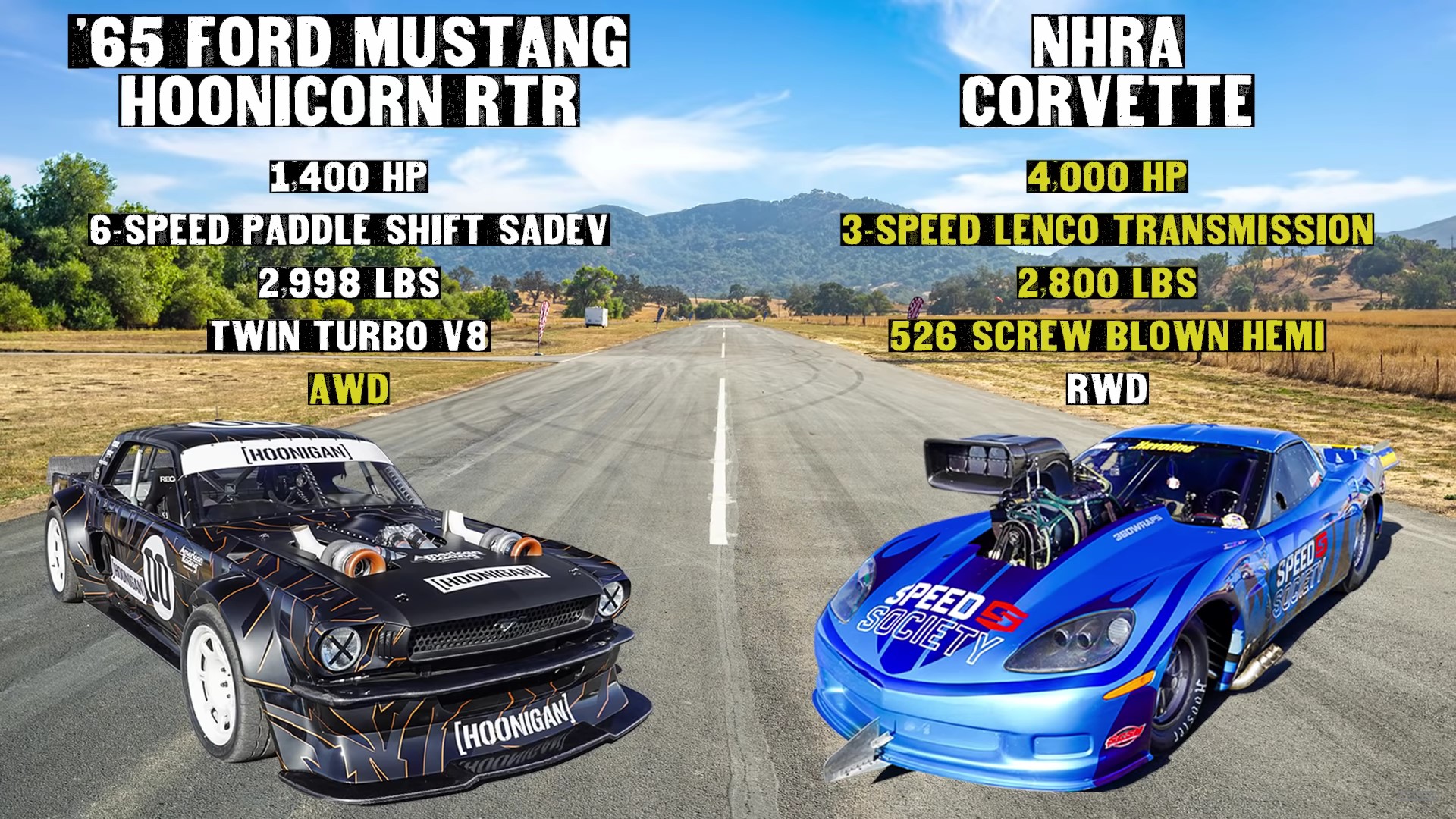 Tune in to find out what happens. The video does the work, as the crew interrogates Laughlin over the beastly Chevy’s specs, inspects the car, and, of course, introduces Lia Block. The young gun doesn’t say much — if she did, you’d never hear it over the screaming Hoonicorn. 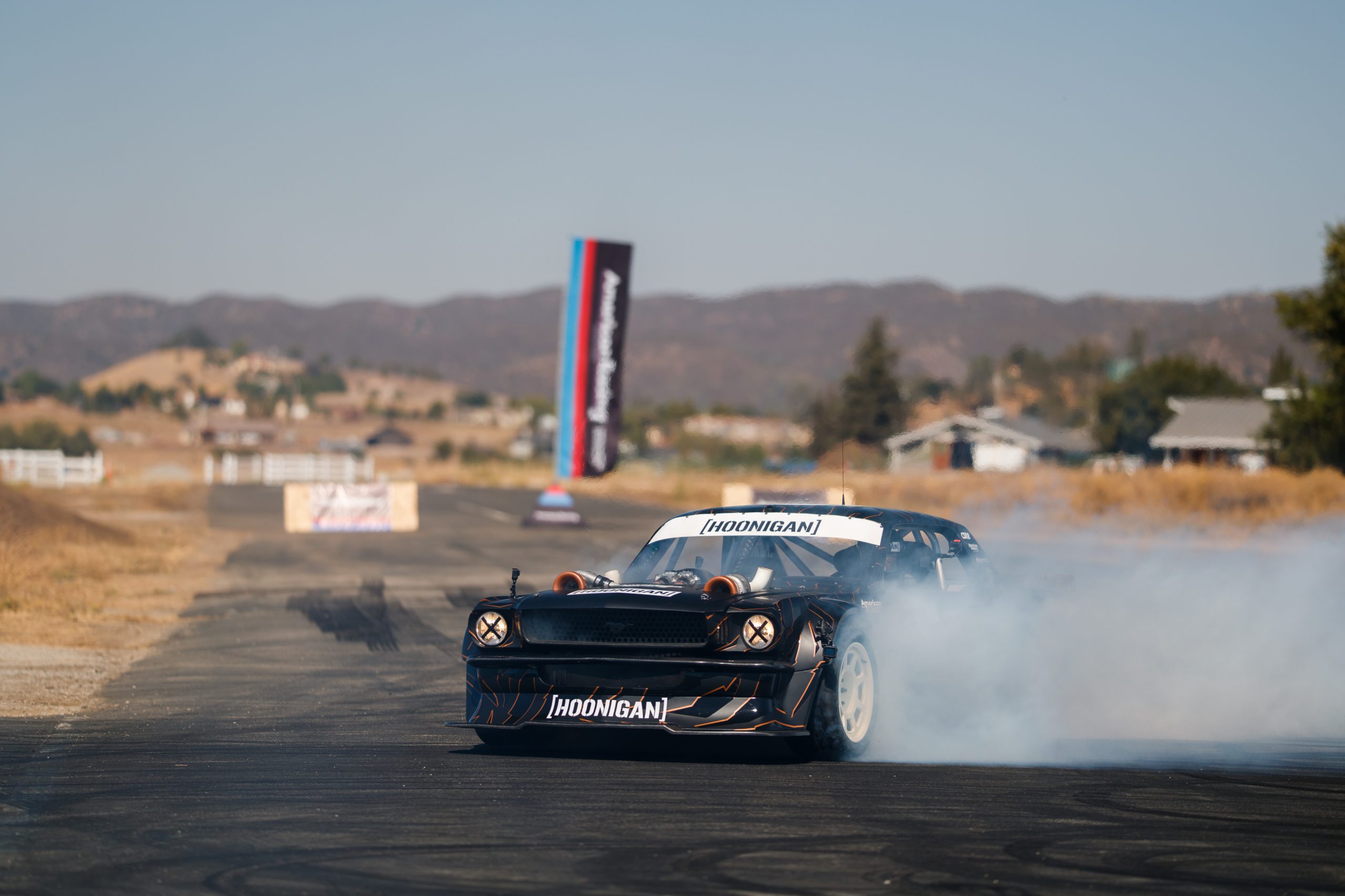 Keep track of Lia and the Hoonicorn’s progress all season on the Hoonigan YouTube channel. A lot of you already are; in its first 24 hours, episode one drew 1.3 million viewers. We can see why, and look forward to more — season two promises nothing but white-knuckle fun.